Fall of the Ancient World

from Automated Refrains by DAN TERMINUS 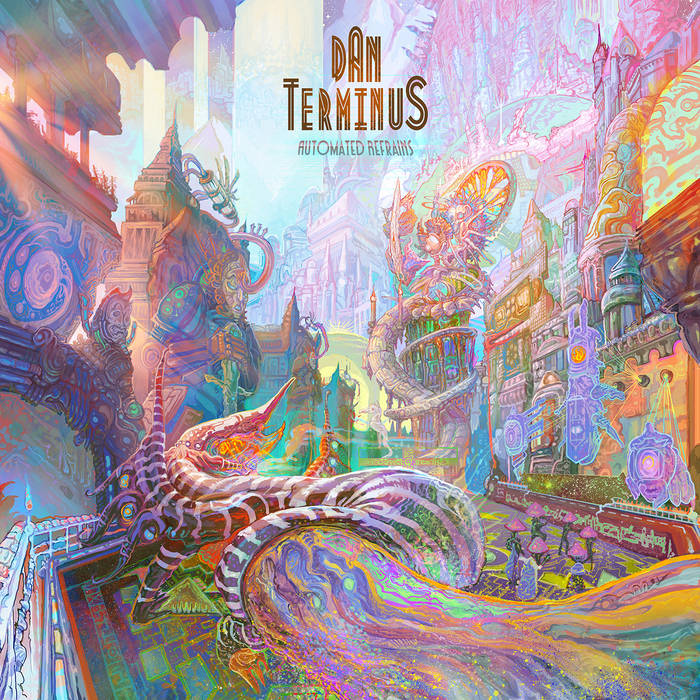 heissorrysoami Update, June 19, 2018: I made a citrus based BLOOD orange fruit salad to take to the pot luck Baptist church ladies night in Brisbane. See my MySpace photos.
This image on the album cover reminds me of the conversations that revolve around the Suing Hai River in Harbin, China where the potential for the animals to grow into abonormal forms from the (radio active?) waste that is dumped into this water source. This artist calls it "the Ancient World" but it also reminds me that of the people that I met in Veracruz, Mexico, effected buy radiation from crude oil production. Rig workers are given a device to wear which is supposed to absorb the danger but I doubt it hinders the full impact. This image on Dan"s album is void of plant life, man's lack of consciousness for the future of the planet. If he creates a t shirt, with this image on it I'll it and wear it to thought provocking venues like art galleries.

Bandcamp Daily  your guide to the world of Bandcamp

Interviews With Butcher Brown and Slauson Malone, plus LP of the week by SAULT.